The most uncensored conversations and interviews from the much-censored country of Singapore. Hosted by Haresh & Terence from the comedy house Ministry of Funny.

Our most popular episodes

A viral video of Clementi forest in 2020 shone light on development plans for the Clementi and Dover forests. But do we always have to choose between nature and development? Elsewhere, a petition was started to lobby against MOE tracking …

On Jan 23, a mother posted on the Complaint Singapore Facebook page about how frustrated she was at having to wait 2 hours for her son to book out of camp. The internet was divided, but does she have a …

On 2 Dec 2020, the UN reclassified Cannabis and no longer considers it a risky narcotic. But MP Shan was unhappy and said it’s because of “money”. Does he have a point? Back home, the latest release of the Yeezy …

Food tech startup Eat Just got the go-ahead to sell their lab-grown meat in Singapore, which will be a world’s FIRST. But would you want to eat lab-grown meat? Or should we wait for more testing? Elsewhere, the SAF announced …

#360 ft. Andie Chen - The pros and cons of car-sharing in SG & CNY pole dancing for migrant workers divides the internet

Ever since COVID, there has been a surge of car-sharing companies in Singapore. Even though their growth is tapering off, more people are using their services. And with car prices reaching all-time highs, it seems like boom …

#360 ft. Andie Chen - The pros and cons of car-sharing in SG & CNY pole dancing for migrant workers divides the internet

Ever since COVID, there has been a surge of car-sharing companies in Singapore. Even though their growth is tapering off, more people are using their services. And with car prices reaching all-time highs, it seems like boom …

Last week, a 17-year-old girl went viral when she called out commenters who mocked her for fawning over a “luxury” Charles & Keith bag which she received as a gift. Not only have people praised her for her response, but inte…

The director of Singapore’s first ever creature feature Circle Line, JD Chua, stops by to tell us why he’s optimistic about the local film industry, professes his love for destroying things, and even makes us cry! Listen to …

SPH Media shockingly revealed that an internal review found that staff had inflated circulation numbers of their publications during a period from 2020 to 2022. Why is this revelation a big deal, even for those of us who don… 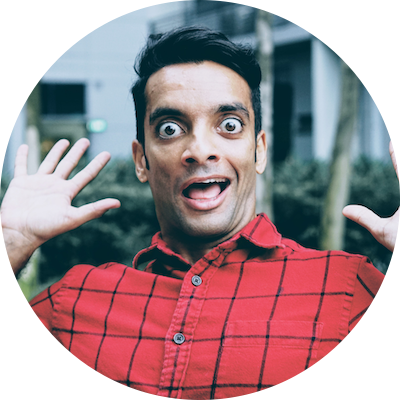 HARESH TILANI is a Singaporean writer, director, actor and co-founder of Ministry of Funny, one of Singapore's top comedy brands. He was talent-scouted for the starring role in HBO's first comedy in Asia, "SeNT", as Lead Actor and Associate Producer. In 2018, Haresh co-created, co-wrote and starred in “She’s a Terrorist and I love Her”, a comedy TV pilot which won HOOQ’s Asia-wide Filmmakers Guild 2018 and has been nominated for "Best Original Program by a Streamer/ OTT" and “Best Comedy Program” at the Asian Academy Creative Awards 2019. The show was commissioned for a full 8-episode series which was launched Asia-wide in Jan 2020 and quickly became HOOQ's most watched series in Singapore. 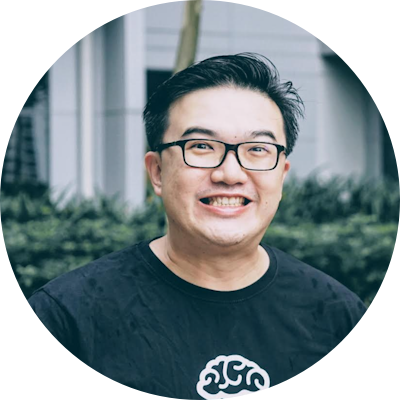 Terence Chia is a Singaporean filmmaker who is known for his work under Ministry of Funny, one of Singapore’s top comedy brands. His series pilot for HOOQ's Filmmakers Guild 2018, "She's A Terrorist And I Love Her", was the winner of the competition, and will be released as a 8-episode TV series in 2020, with Terence as writer-director. He was also Associate Producer on "SeNT", HBO's first comedy TV series in Asia. In the commercial realm, Terence has directed work for clients such as Google, Uber and Kao Corporation.